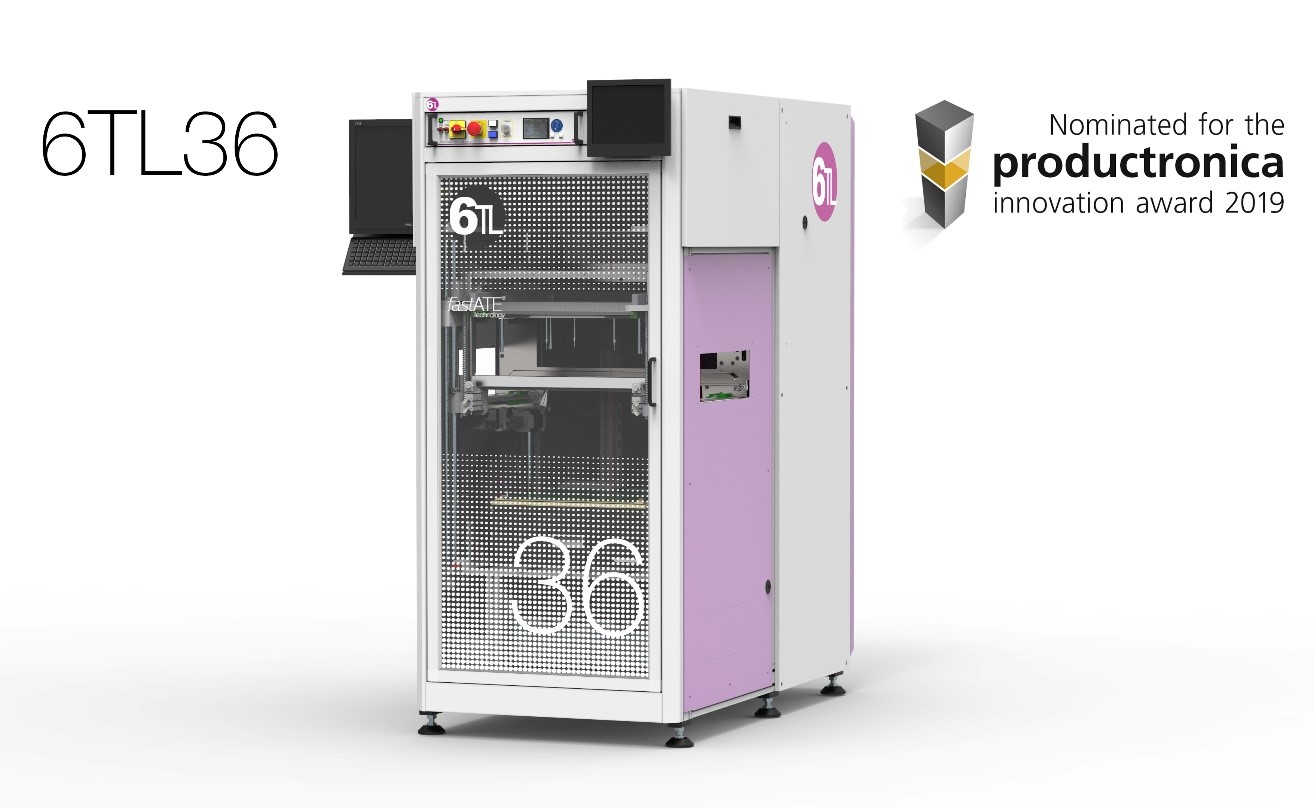 6TL Engineering is pleased to announce the launch of their brand-new test handler, the 6TL36, the first system on the market integrating RF tests into production lines. In addition, its modular approach offers the possibility of adding more test stations into a production line to work coordinated and in parallel to reduce test cycle times.

As an evolution of the 6TL33 model, the first real modular test handler able to chain systems, 6TL Engineering has developed the new 6TL36 as a high-end solution to the latest challenges set out by the IoT and the manufacturing of connected products. Electronic devices are increasingly integrating more radio frequency communications, such as Wifi or Bluetooth, and the 6TL36 test handler is the perfect answer for a quick, safe and effective production test offering high reliability results.

The new 6TL36 test handler is able to perform to a device under test all the common electronics production tests (MDA, ICT, Functional Test and Boundary Scan), but it can also integrate a radio frequency shielding box providing an attenuation of 55dB/6GHz, meaning that Radio Frequency tests in the line can also be performed.

With these capabilities, the 6TL36 test handler is presented as the “best fit option” to test in-line any product with any technology, including those featuring wireless protocols. 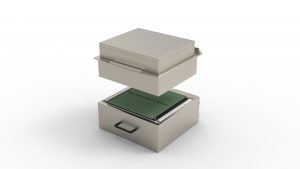 The 6TL36 platform is designed to be installed in production lines with a modular conception: up to six test handlers can be integrated together in series forming a group to meet manufacturing volume needs.

This flexibility is achieved thanks to an independent traceability system controlling the assignment of each PCBA arriving to the group of handlers to the most appropriate module.

On the other hand, each test handler of the group works independently. It has its own power supply and its own controller to run the test sequences, so if any fault would occur to a single test handler it is possible to disconnect it without interfering the full operation of the group.

The new 6TL36 platform offers many other advantages in terms of implementation of international standards, process automation and production flexibility: 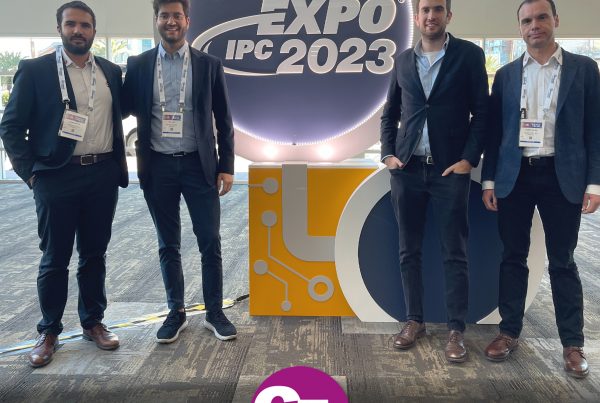 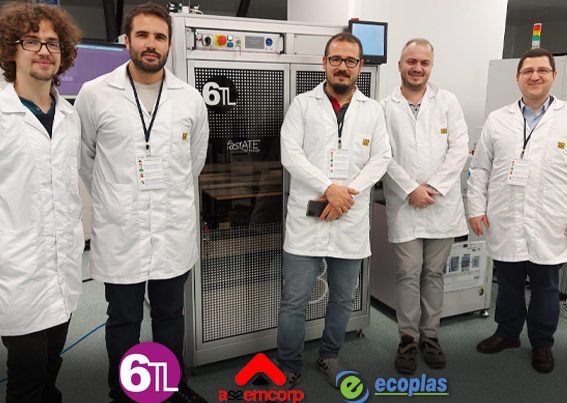 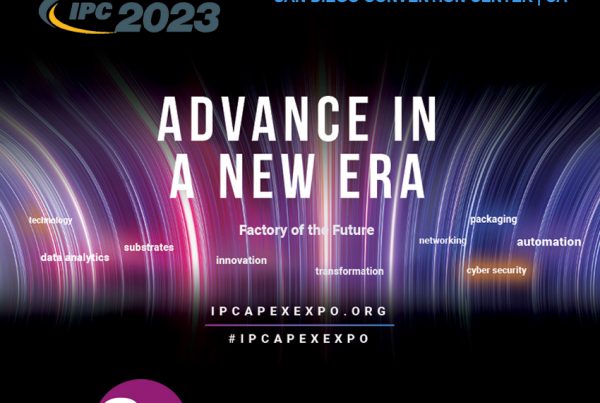